A full-service agency with decades of experience. 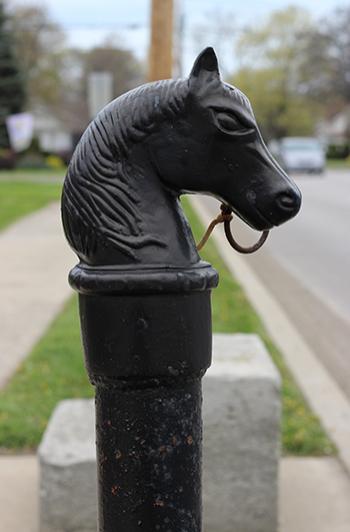 We offer a wide range of products for many different types of insurance, including:

Tom Giblin, Darlene Giblin, Dave Wagner, Rob Wagner, Don Williams and a staff of four representing over 200 years of combined insurance experience are Wagner Giblin Insurance Agency.  We look forward to partnering with you to fulfill all of your Insurance Needs!

Wagner Giblin Insurance can trace its Giblin roots back to October of 1870 when John M. Daggett founded the Daggett Agency.  The Wagner trail began in 1929 when Sam Wagner formed S. A. Wagner Agency.  In 1932, the Daggett Agency formed a partnership with Wallace B. Hicks, who became the sole owner of the agency, and changed its name to W. B. Hicks Agency.  Later, the agency was placed in committee and ownership was transferred to Henry C. Herbolsheimer.

In January 1962, Mr. Herbol merged with the Kibler-McMaster Agency of Girard, and with the addition of new members, Abner McMaster and Evan J. MacEwen, the agency operated under the name of Herbol, McMaster & MacEwen at the company's present location, 3928 Avonia Rd. in Fairview PA.  In January of 1981, the agency adopted the name HMM Insurance Agency.

Following the untimely death of Sally Wagner and the retirement of Bob Wagner, David Wagner sought out a new partner.  In May 2000, Herbol Insurance Agency, Inc. acquired Wagner Insurance Associates, Inc. of Erie, and Wagner Giblin Insurance Agency was born.